Where in the world is Mari?

A major port on the Gulf of Guinea, Togo Africa is situated between Ghana and Benin, west of Nigeria. With a diverse landscape including tropical forests, mangroves, sprawling savannas, and a wide variety of flora and fauna some of which are protected in Togo’s massive nature reserves. Togo is culturally diverse with a blend of modern and traditional cultures and languages which vary from French to a variety of tribal languages. Togo has a special place in the development of Global One to One and director Sarah Wilkinson sheds light on the significance of Mari’s trip to Togo and how Togo and Global One to One have worked together throughout the years.

Global One to One staffer Mari Pajan has arrived safely in Lome, Togo! Why Togo, you may ask? When our program was first established in 2007, one of our first international partners was a school in Kante, Togo. Recently returned Peace Corps volunteer Ismail Kassam was intrigued by the idea of connecting students at the schools near Kante, Togo with pen pals in Albuquerque, New Mexico. The program in Togo was managed by Jean Bosco Akanto, a community activist extraordinaire. In the following years he would travel to the neighboring city of Kara to use the internet cafe, buy supplies, and send or receive letters.

In 2010 U.S. students were moved by letters from their pen pals the described family member sick or dying from malaria, and began a fundraising project to send much-needed bed nets to their friends in West Africa. The following year they had raised $20,000 and we were able to send thousands of bed nets to Togo. Ismail flew to Togo that July to assist Akanto and his team in distributing the nets. You can watch a video of the distribution here!

When Mari was ready to pack her bags and travel somewhere, we talked about the many international partner locations she could visit and volunteer. The stories of Togo, and Akanto, drew her to chose this remote area for a two month volunteer project. Mari will be volunteering with school children and helping in the community garden that grows a huge variety of vegetables, fruits, and cashews!

Thirteen years after our partnership began, one of our staff is finally able to able to meet Akanto and their community–one to one.

Our programs at work! 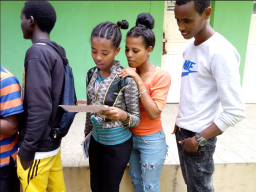 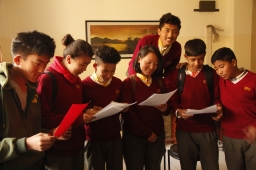 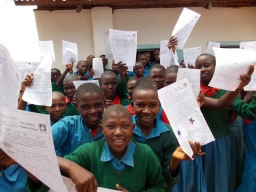 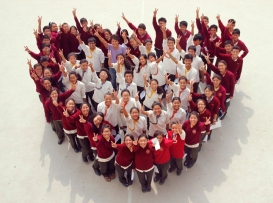 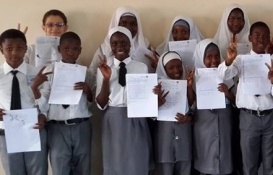 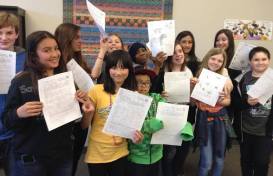 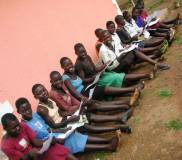 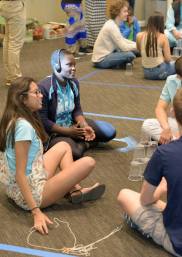